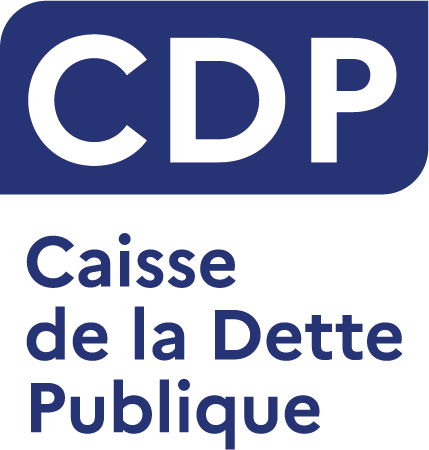 The Caisse de la Dette Publique (Government Debt Fund) is a government-funded administrative institution that was founded by Article 125 of the 2003 Budget Act (Act 2002-1575 of 30 December 2002), which amended the 1986 Supplementary Budget Act (Act 86-824 of 11 July 1986). The purpose of the fund is to underpin the creditworthiness of the central government on financial markets. For this purpose, the Fund may buy securities issued or backed by the central government, or issued by government-owned companies, with a view to holding, cancelling or selling them. It may also receive allocations of any negotiable government securities under the terms of the annual authorisation given to the Minister of the Economy and it is allowed to lend or sell such securities. It is an eligible counterparty within the meaning of Article 30 of Directive 2014/65/UE of 15 May 2014 on markets in financial instruments (see Articles L.533-20 and D.533-13 of the Monetary and Financial Code).

The membership of the Fund’s Board of Directors is defined in Article 32 of the 1986 Supplementary Budget Act (Act 86-824 of 11 July 1986) as amended by Indent IV, Article 125 V of Act 2002-1575 of 30 December 2002:
“The Fund shall be administered by a Board of Directors made up of two representatives of the Ministry of the Economy and Finance, including the chairperson, a Member of the Council of State, a Member of the French Government Audit Office and a Member of the Inspectorate General of Finance. »

The Chairperson of the Fund's Board of Directors is the Director General of the Treasury. The resources of Agence France Trésor are made available as necessary for the Fund.

As of 1 October 2014, the Members of the Fund’s Board of Directors were: