Today, Agence France Trésor syndicated a tap of the Green OAT 1.75% 25 June 2039. After the opening of the order book on Tuesday morning and its completion at midday, total demand reached more than €13.75bn, of which €4bn were allocated. The price has been set at 105,171, reflecting a yield of 1.462% at issuance.

Today's transaction is an opportunity for France to reaffirm its commitment to the financing of the energy transition, in a context where the first allocation and output report of the green OAT has just been issued. In addition to the €1.1bn issued by auction last April, it will significantly increase the funding for the € 8bn envelope of Eligible Green Expenditures identified for 2018. The outstanding of the Green OAT, which now stands at €14.8 billion, thus reinforces France's position as the first sovereign issuer in the green finance market.

Lead managers for this operation were BNP Paribas, Citigroup, Crédit Agricole CIB, Natixis and Société Générale CIB. All the primary dealers were part of the syndicate.

The allocation illustrates a large order book arising from a very diversified investor base. 136 final investors took part in the transaction. The syndicated amount has been allocated to asset managers for 24%, insurance and pensions funds for 13%, official institutions for 11 %, banks treasuries & ALM for 24%, banks trading desks for 16% and hedge funds for 12%. 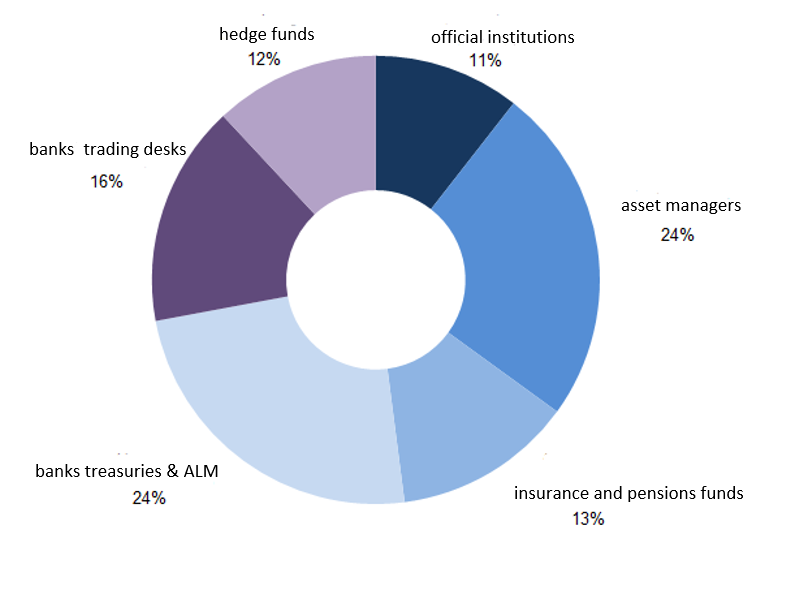 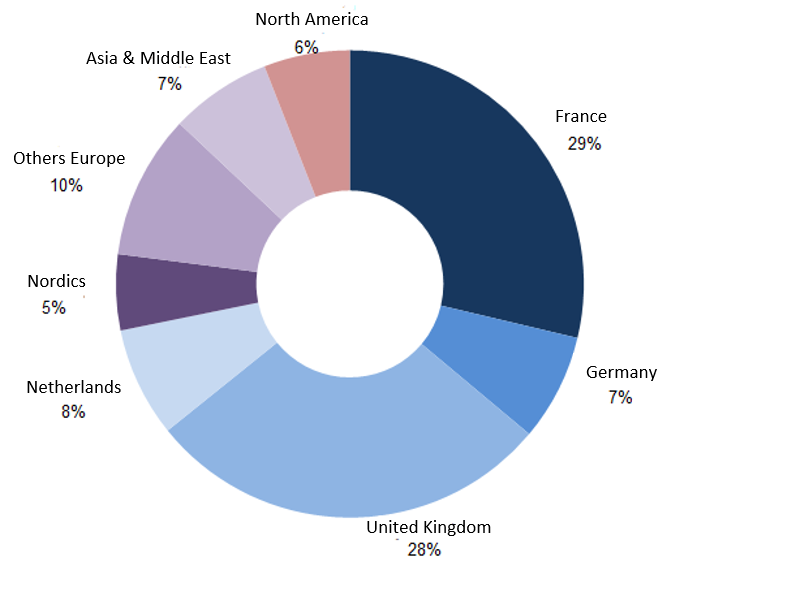 Further details
The settlement date for the OAT is 3 July 2018. The bond will be strippable and quoted on Euronext Paris. It will be tapped to guarantee sufficient market liquidity, depending on market demand, up to the limit of Eligible Green Expenditures for 2018.